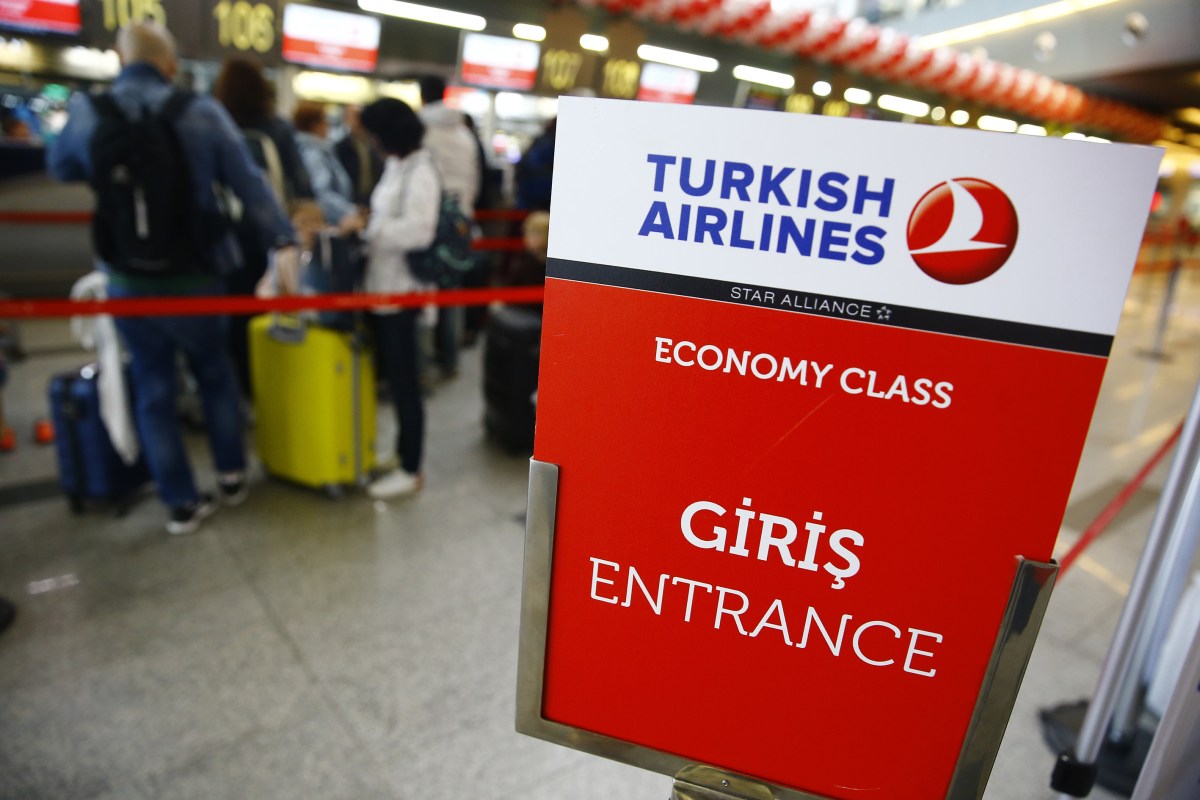 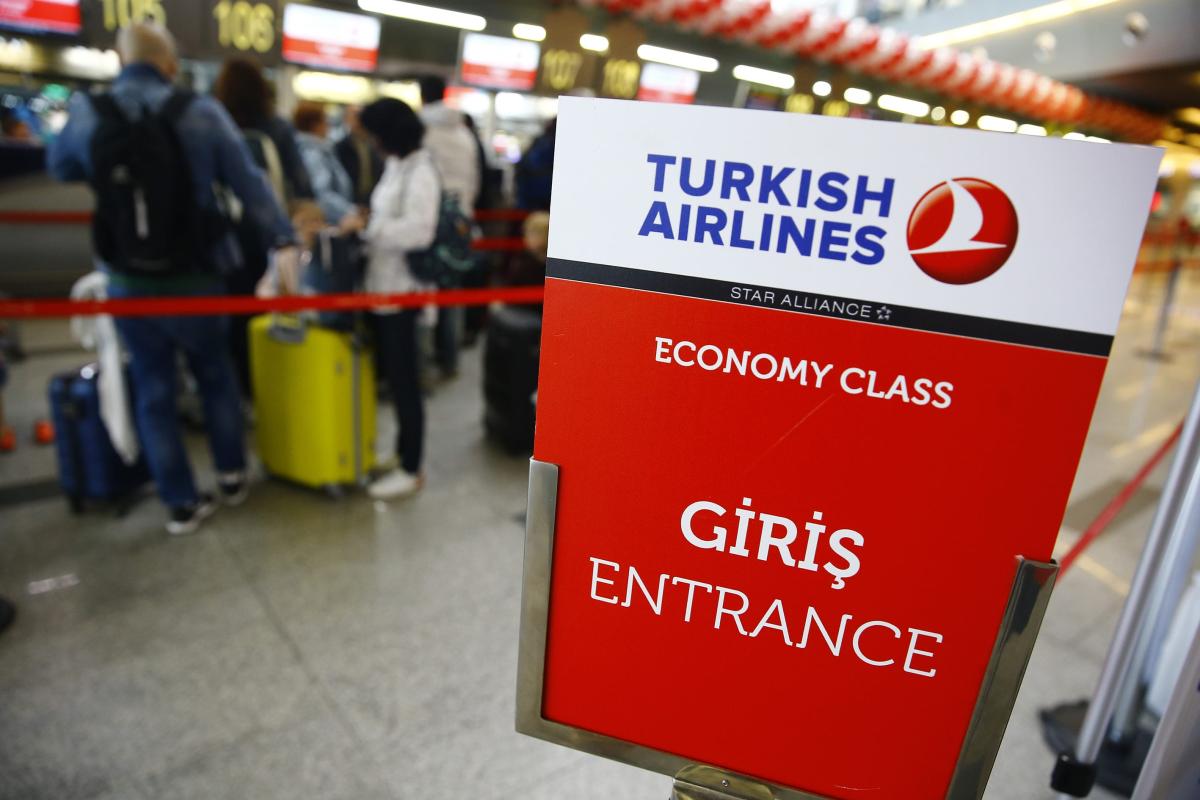 Turkey’s national airline and its main telecoms firm will halt advertising in US media in response to the crisis in relations between the two allies, company officials said today.

Flag carrier Turkish Airlines and Turk Telekom made their announcements after a campaign on Twitter calling for an end to advertising in US media outlets.

The moves came as President Tayyip Erdogan, whose government is locked in dispute with Washington over the fate of a US evangelical pastor on trial in Turkey, today announced a boycott of US electronic goods.

READ: Turkey is a ‘target of economic war’, Erdogan says

An official at one of the companies said the advertising boycott would encompass all written, visual and social media, although existing advertising campaign agreements would not be affected.

“We as Turkish Airlines are taking our place alongside our state and people,” senior vice president for media relations Yahya Ustun wrote on Twitter with the hashtag #ABDyeReklamVerme, meaning “don’t give advertisements to the USA”.

The current focus of tensions between the two countries is the trial in a Turkish court of US pastor Andrew Brunson, who is accused of taking part in a failed coup in 2016. He denies the charges.

READ: Turkey to send delegation to Washington amid crisis over US pastor

The lira has plunged against the dollar as the row intensified, losing more than 40 per cent of its value this year. Speaking after US President Donald Trump doubled tariffs on Turkish steel and aluminium imports, Erdogan has said an economic war was being waged against Turkey. 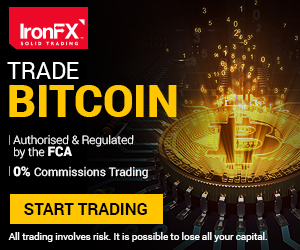 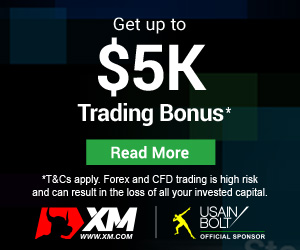 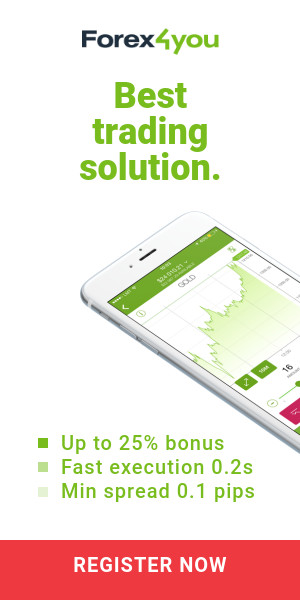 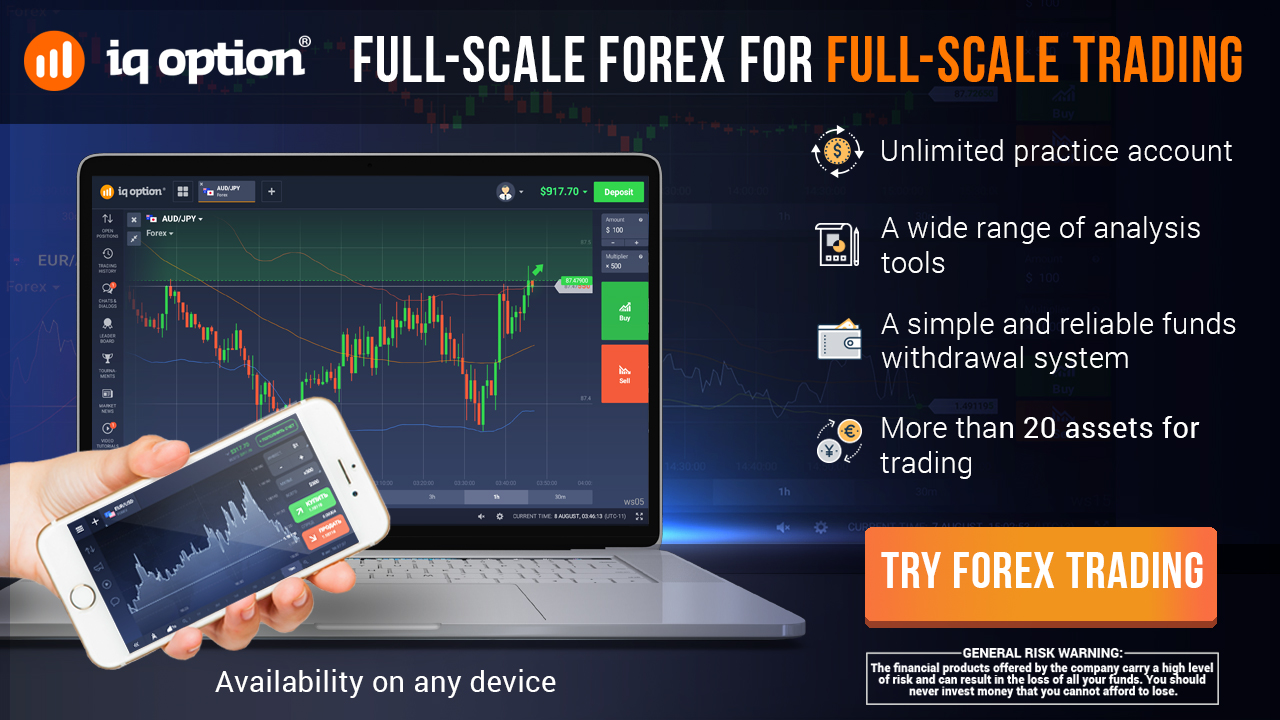